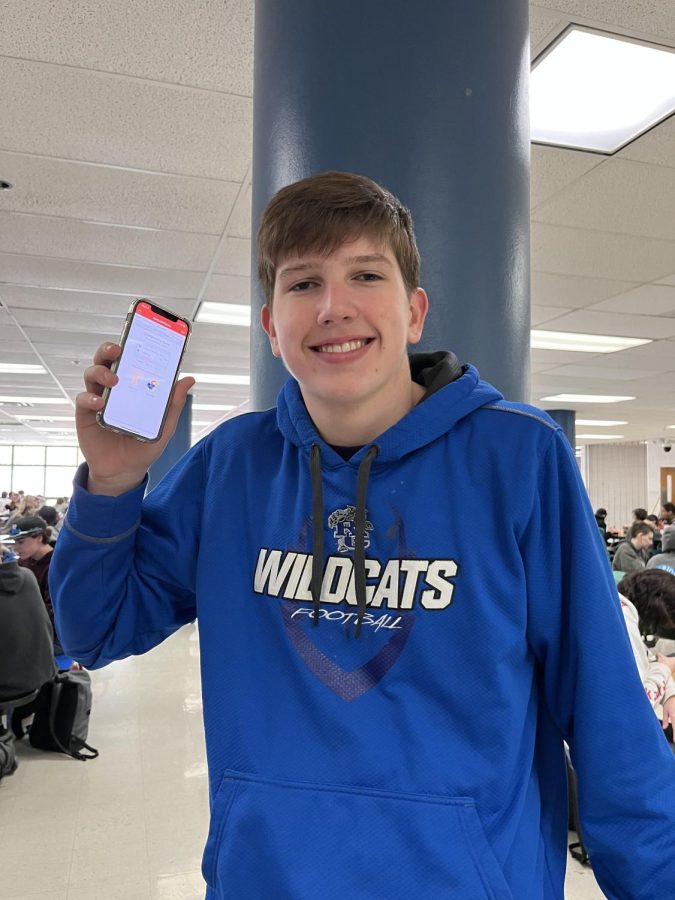 For those who don’t know, March Madness is the NCAA basketball tournament where the best teams from college basketball meet to battle it out and see who will come out on top. This year’s March Madness has held lots of surprises and let downs.

March Madness is not only for participating teams. People all over the US and the world “compete” in March Madness. By filling out and betting on a bracket, people are able to participate without actually being on the court.

The number one pick to win this year, by 37.6 percent, was Gonzaga University. However, Gonzaga was knocked out by Arkansas in the Sweet Sixteen on Thursday, March 24

While bets are mostly placed on who will be the overall winner, there can also be bets placed on biggest upsets. An “upset” means that when the highly anticipated team wins, they end up losing. Currently ranked 15th is the Saint Peter’s Peacocks.

“What surprised me is that Saint Peter’s made it as far as they did. I originally wanted to see Purdue win but now I want to see Duke win.”

This year, Saint Peter’s was expected to lose in the first round of March Madness. In their first game, 15th seed Saint Peter’s played 2nd seed Kentucky.

After beating Kentucky 85 to 79, many brackets were ruined. Saint Peter’s continued to strike after making it to the Elite Eight, beating Murray State and Purdue until the Tar Heels of North Carolina knocked them out in a crushing defeat of 69 to 49.

Junior basketball player and enthusiast Peyton Jay was among the many who were shocked by Saint Peter’s.

“Saint Peter’s surprised me the most because obviously they came out of nowhere,” said Jay.

Jay had created a bracket of his own and did not have Gonzaga winning.

Jay continued, “I had Tennessee winning because they have a great defense but now that they’re out I’d like to see UNC win.”

UNC went on to defeat Duke 81 to 77 and Kansas beat Villanova University 81 to 65. On Monday, April 5, the Tar Heels of North Carolina took on the Kansas Jayhawks. After being up 15 points at halftime, the Tar Heels suffered a crushing defeat of 69 to 72.